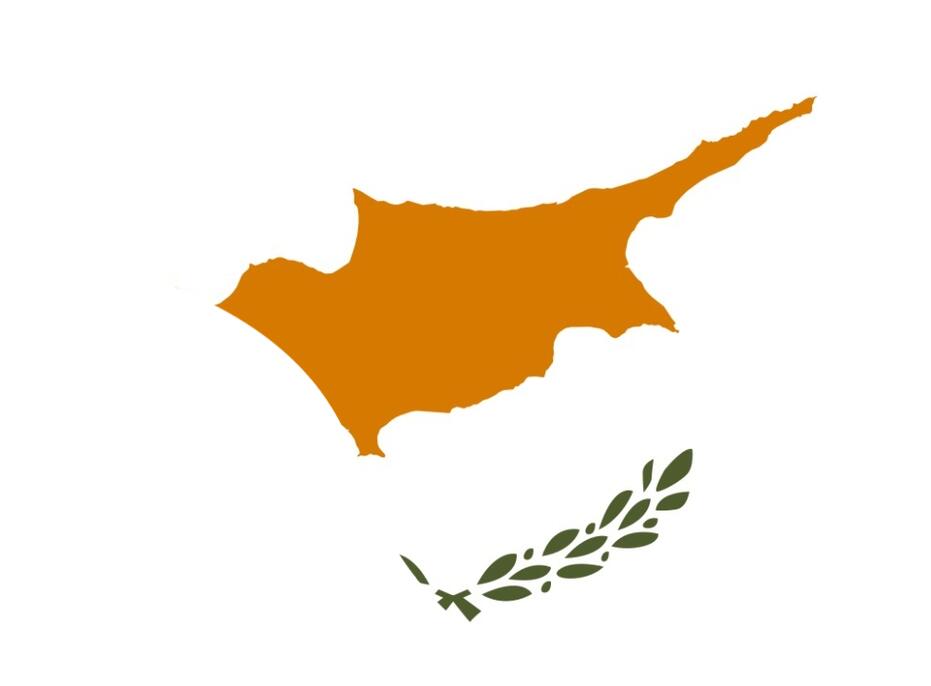 On 1 June 2021, a new tax treaty has been concluded between Cyprus and the Netherlands. Special about this tax treaty is that no Article 17 (entertainers and sportspersons) has been included (see downloads for the text of the tax treaty).

Until now, the Netherlands had only been successful in the tax treaties with Ethiopia (2011) and Iraq (2019). The new tax treaty with Cyprus without an Article 17 is a big step forward, because Cyprus is member of the EU and has an active entertainment and sports life.

Last year, Dutch parliament has discussed extensively the new tax treaty policy with the Dutch Secretary for Finance. Already since 2011, the treaty policy was not to include Article 17, but the results had been disappointing with only Ethiopia and Iraq. He proposed to return to the official OECD line with an Article 17 in tax treaties, although with restrictions, but members of parliament convinced him to keep trying to leave Article 17 out of new treaties. With this 2021 Cyprus tax treaty as a first positive result.

The tax treaty must still be approved by the parliaments in Cyprus and the Netherlands before it comes into force, probably at 1 January 2023.

Downloads for this article

Tax treaty between the Netherlands and Cyprus