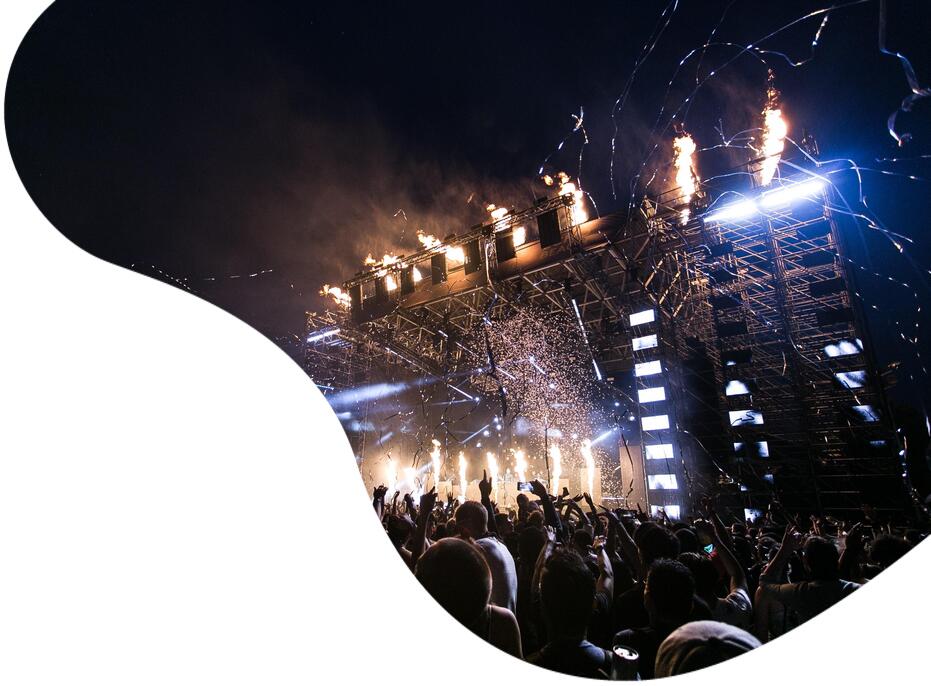 Performing artistes, cultural institutions, sportsmen and sports organizations prefer to work with specialists who understand what they are doing and who work clever, smart and solid for their tax affairs. With involvement and knowledge about the tax rules and the business.

All Arts is based in Rotterdam, the Netherlands, the city and port at the end of the river Rhine, that distinguishes itself from other cities, with its distinct accent, much renewal en the will to work at a strong pace. With its own airport, but also the train that runs in 26 minutes to Schiphol airport and in 40 minutes to the capital. Rotterdam is a big city with 1 million inhabitants (inlc. suburbs). Much goes on in the city and it has a great attraction to people from outside.

We focus on tax issues for performing artistes, sportsmen and others around them, mainly when they are working and earning income in different countries. 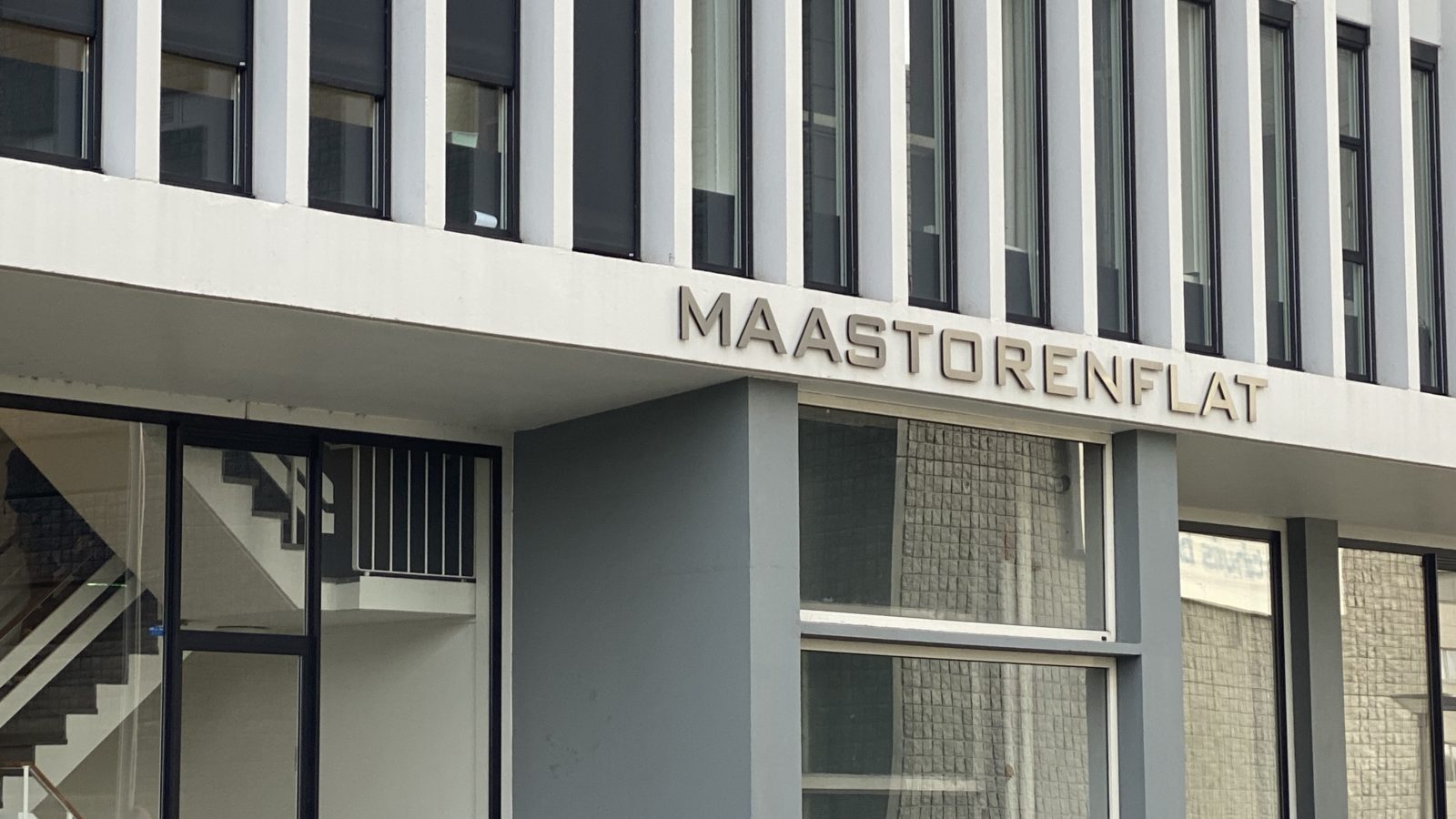